Renovation of the façades, signage and landscaping for the boilerhouse.

Cost of the works

The boilerhouse is constructed next to the incineration plant. It recuperates energy from the domestic waste incineration plant (UIOM) that is then used to heat the entire national interest market (MIN) and Orly airport (ADP). The unused energy is then fed through to the district heating network serving the towns in the southern Ile-de-France region. Won over by Bruno Rollet’s work on the adjoining project, SEMMARIS, the decision maker, wishes to give him the task of renovating the boilerhouse operated by Dalkia in order to harmonise the architectural style of these two technical plants. The project developed by Agence Bruno Rollet extends the plant managed by a financially independent public facility having a legal personality responsible for the recycling and use of waste from the Rungis region.

Once again, considerable thought has gone into the materials and colours that will accompany the renovation works on this boilerhouse. These works will improve its energy performance. A trellis providing a support for flowering plants will clad one of the two inoperative stacks and photovoltaic cells will be inserted into the southern façade to take advantage of its favourable orientation. Both by night and day, the boilerhouse will act as a landmark visible from the A86 and A106 motorways. 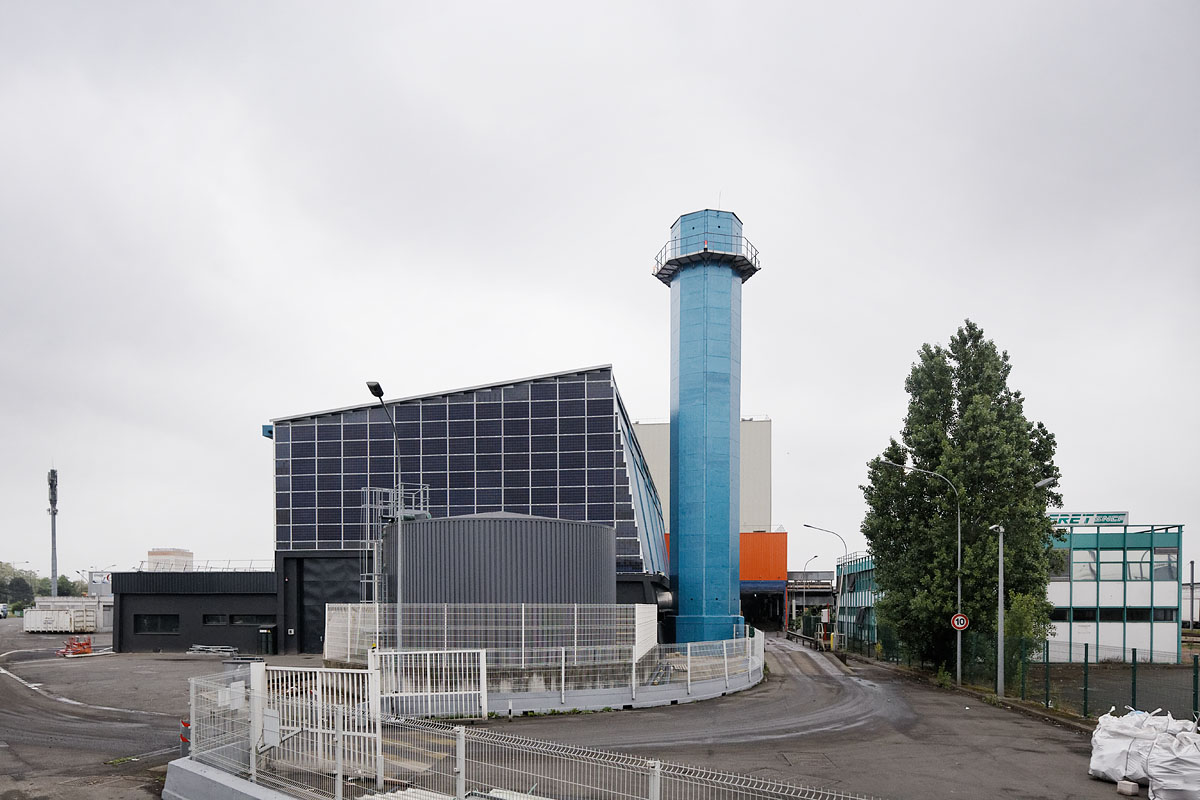 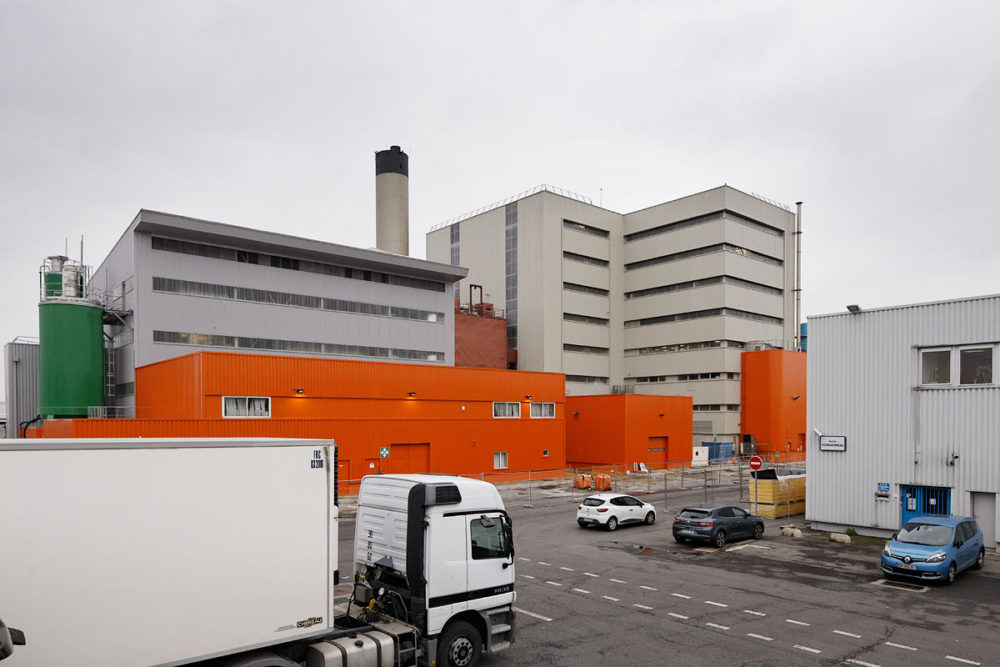 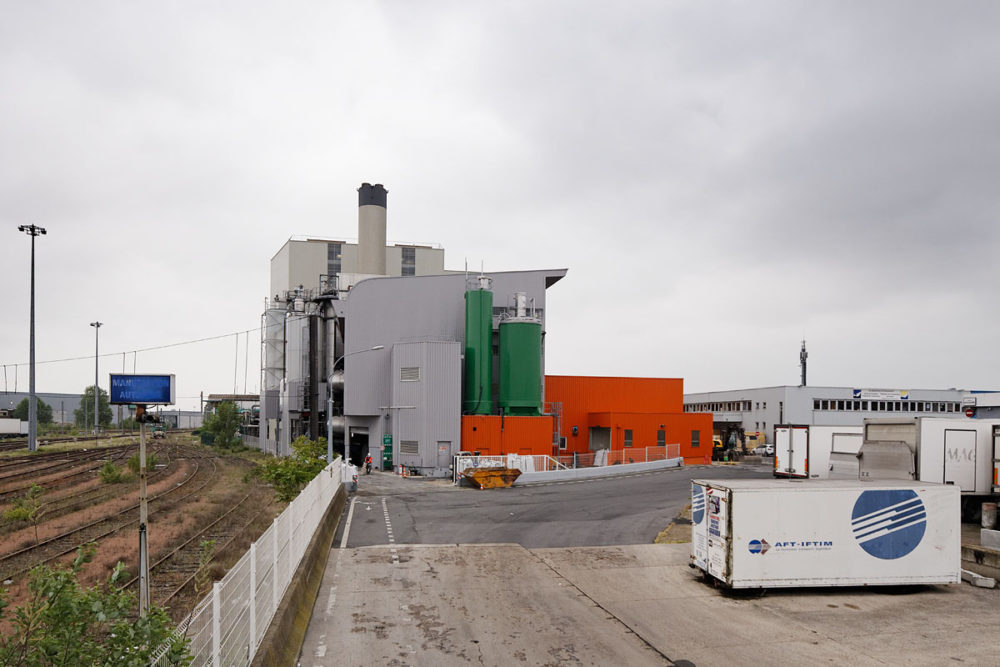 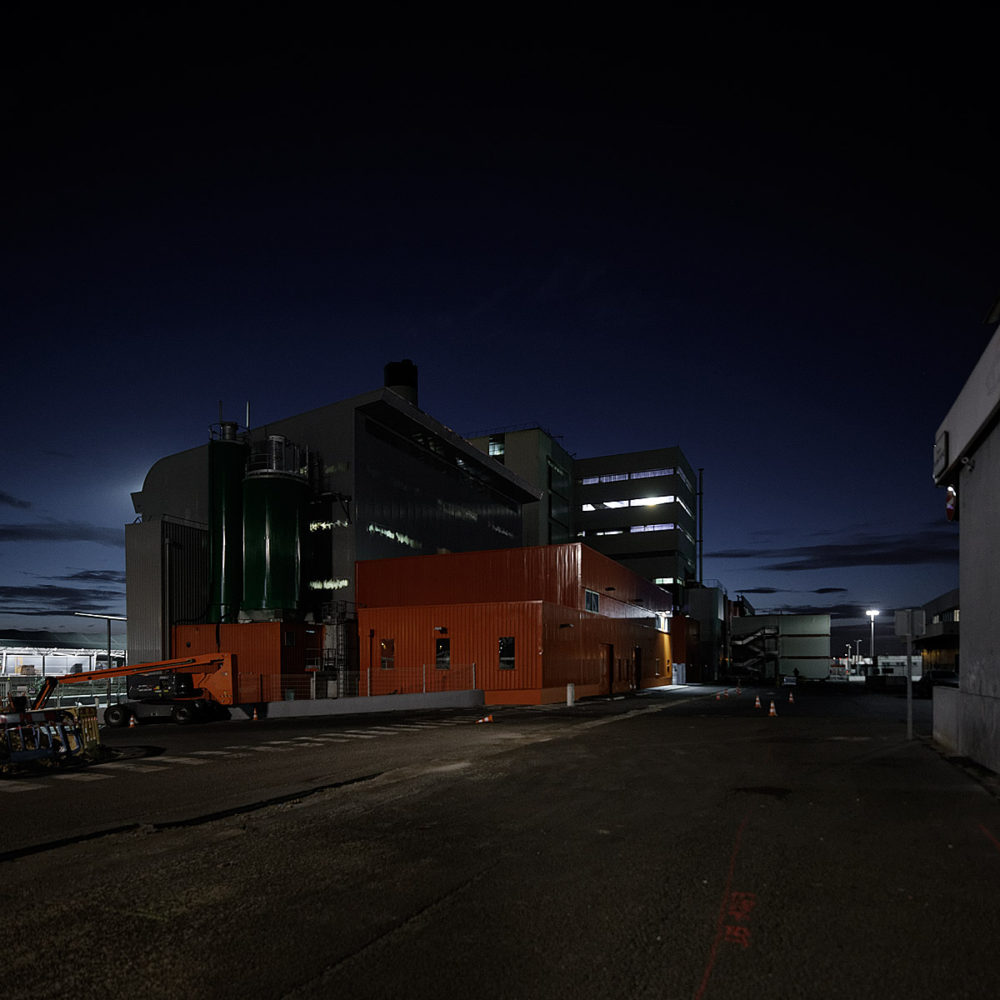 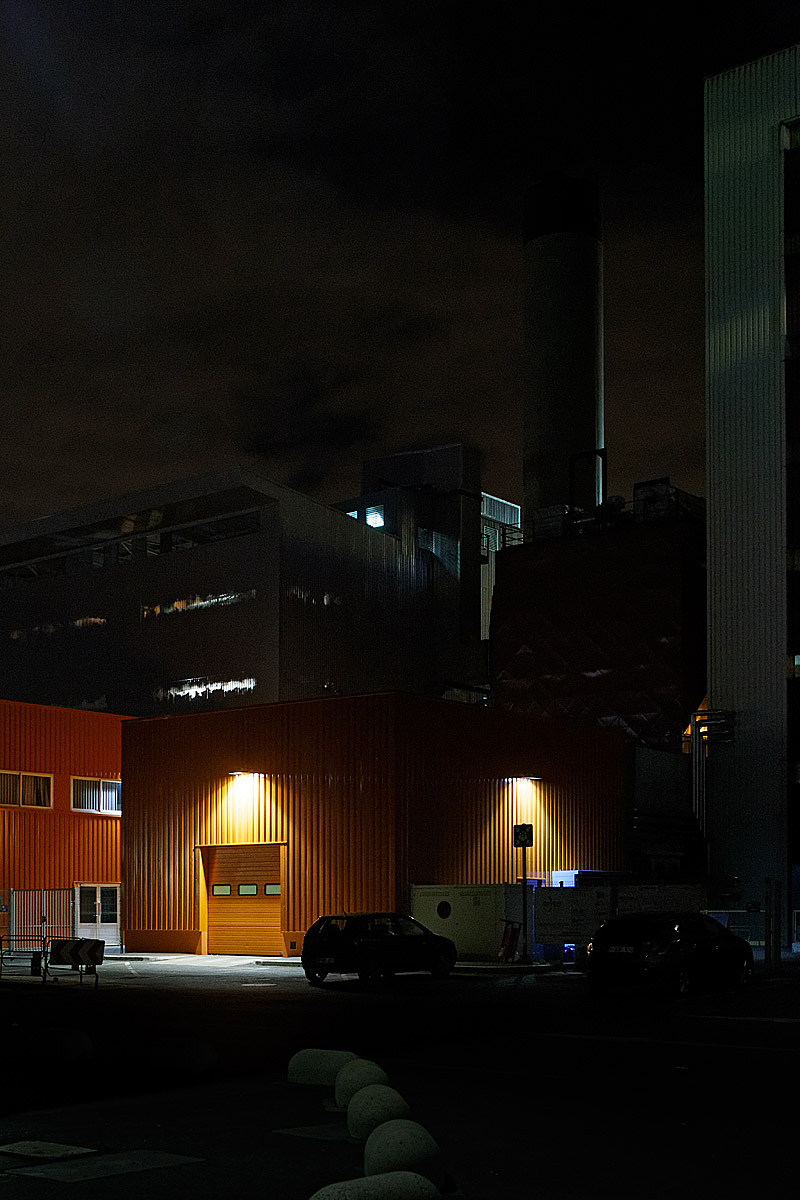 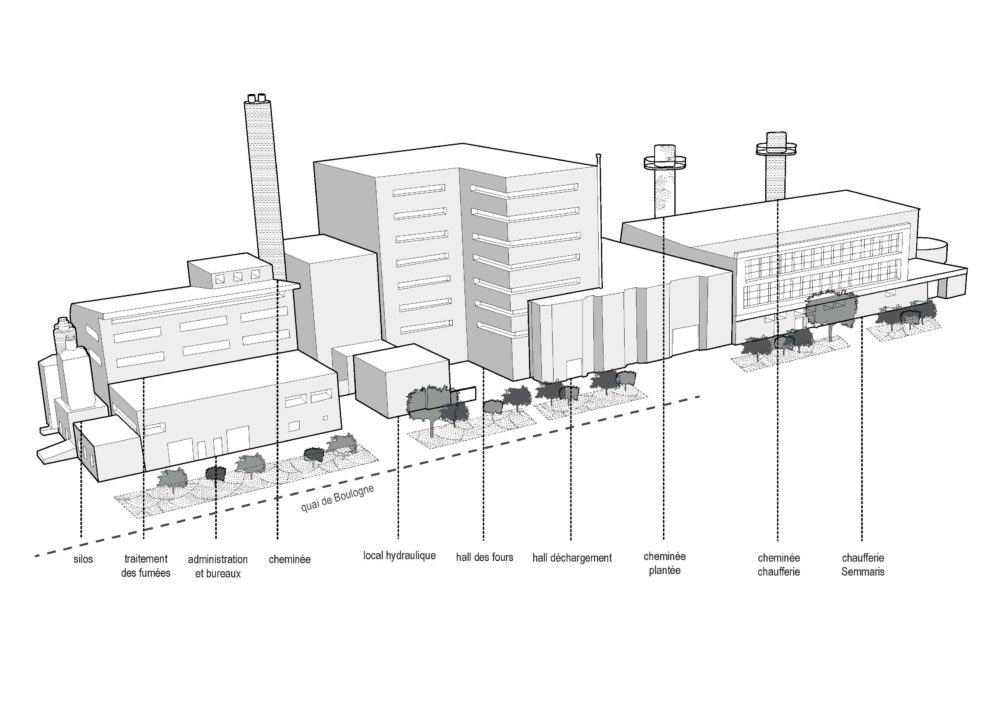 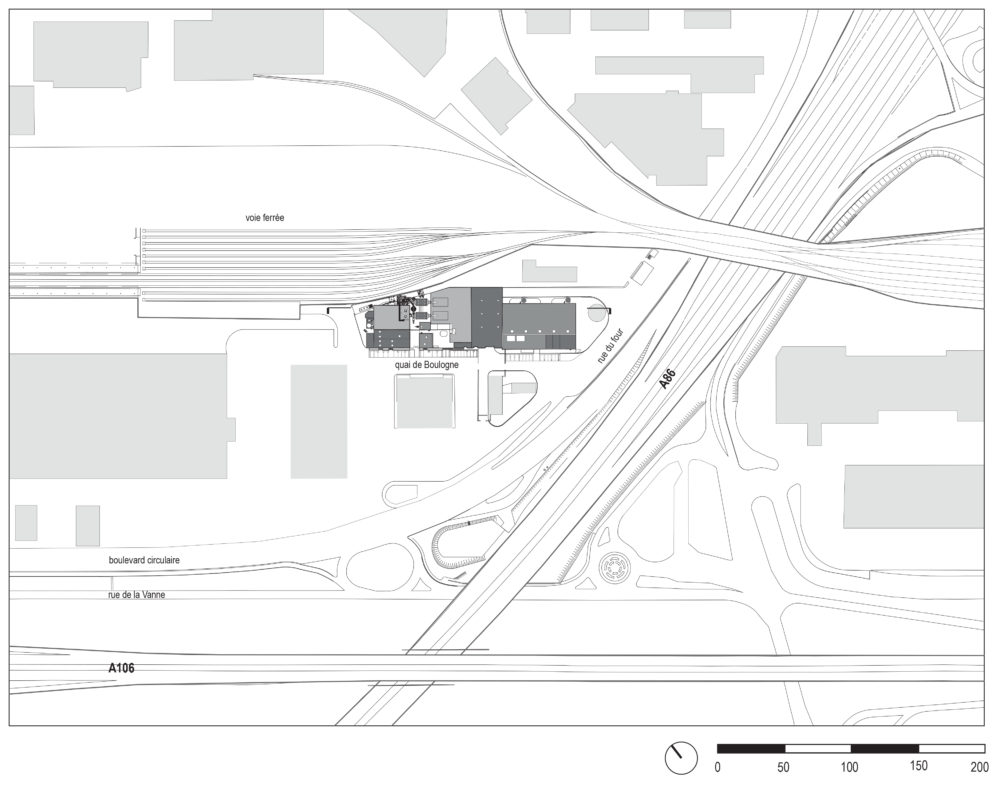 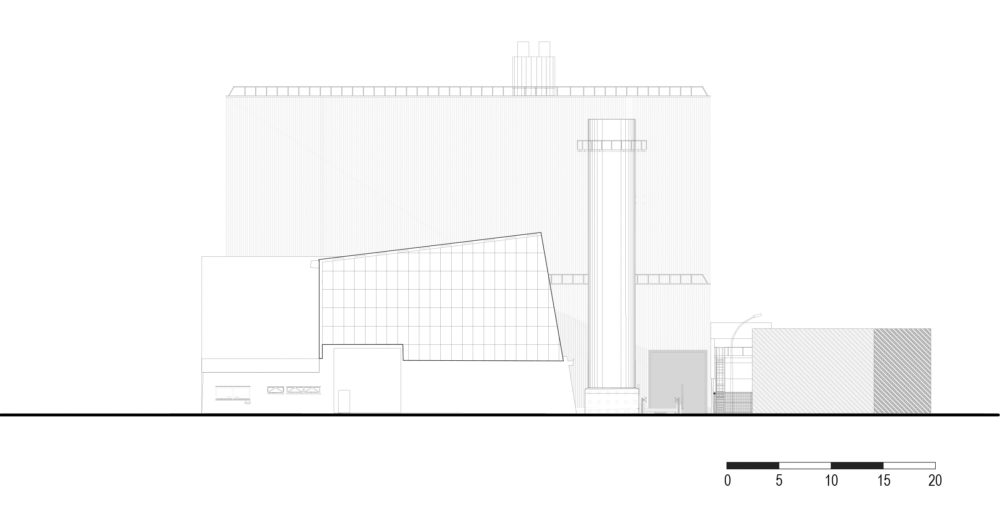 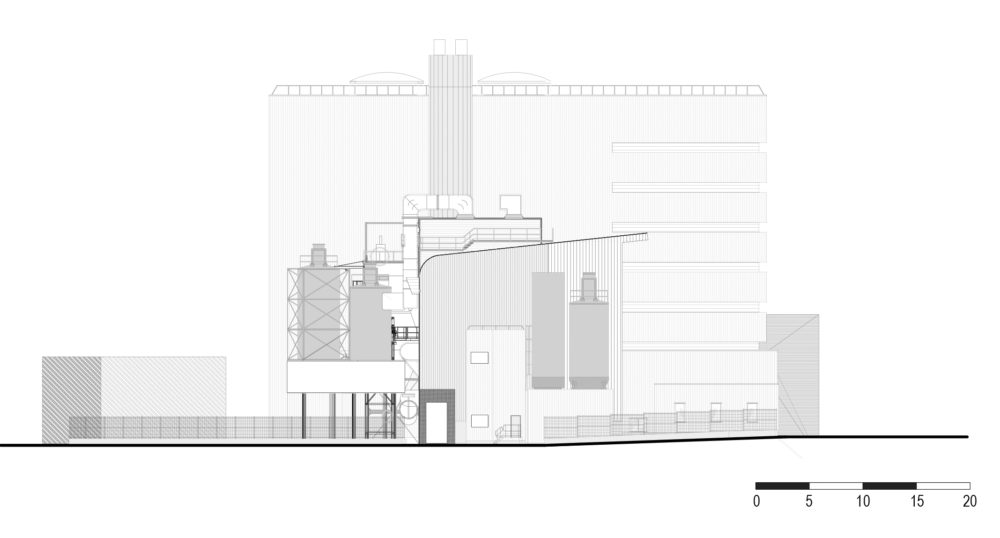