The architectural agency Bruno Rollet was created in 1991. Its architecture is intimately connected to the ‘landscape’ which surrounds and animates it. The projects evolve with time without necessarily resembling each other. They are nourished by the different contexts, by technical developments and by the usage. They often go beyond the boundaries of the place to further engage in a dialogue with the urban landscapes, or simply all landscapes.

The agency won the ‘Architecture Bas Carbone’ 2010 competition ran by EDF, for the project consisting of 29 social dwellings ‘Le Candide’ in the Balzac neighbourhood at Vitry-sur-Seine, delivered in November 2012. For this project, the agency equally won the AMO special Saint Gobain 2013 prize, and in 2014 the Philippe Rotthier European architecture prize for the best intervention in a social landscape.

The agency is currently working on projects in île de France, Bordeaux, Toulouse, Reims, Rungis and is in the process of research against inadequate housing. 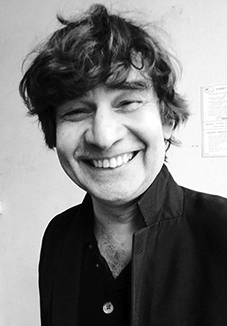